Who is a python developer?

But with the arrival of data science and machine learning, they have started working to develop the front-side projects as well.

As a python developer, you would develop an application for your employer, design the framework for your code, construct tools to get the job done, create websites, or launch new services. Python developers thus develop applications, assure the quality of applications or test the project.

Python is so popular that top companies such as Google, Spotify, and Pinterest use it for their back-end development.

The job market for software developers, quality assurance analysts, and testers is projected to grow 22% from 2020 to 2030, much faster than the average for all occupations as per the US Bureau of Labour and Statistics.

Has coding become second nature to you? Do you wish to become a python developer?

Read on to learn about the job of a python developer in-depth and answer the following FAQs:

Why Python Developers are in Demand?

In October 2021, Python ended a two-decade hegemony of C as ranked on the TIOBE index based on its popularity. This is an enormous feat for a programming language.

30% of developers in Stack Overflow Survey wish to learn Python, making it the most wanted language for the 4th consecutive year.

Some questions would now arise in your mind. Why is Python preferred so much? Why are Python developers in demand? 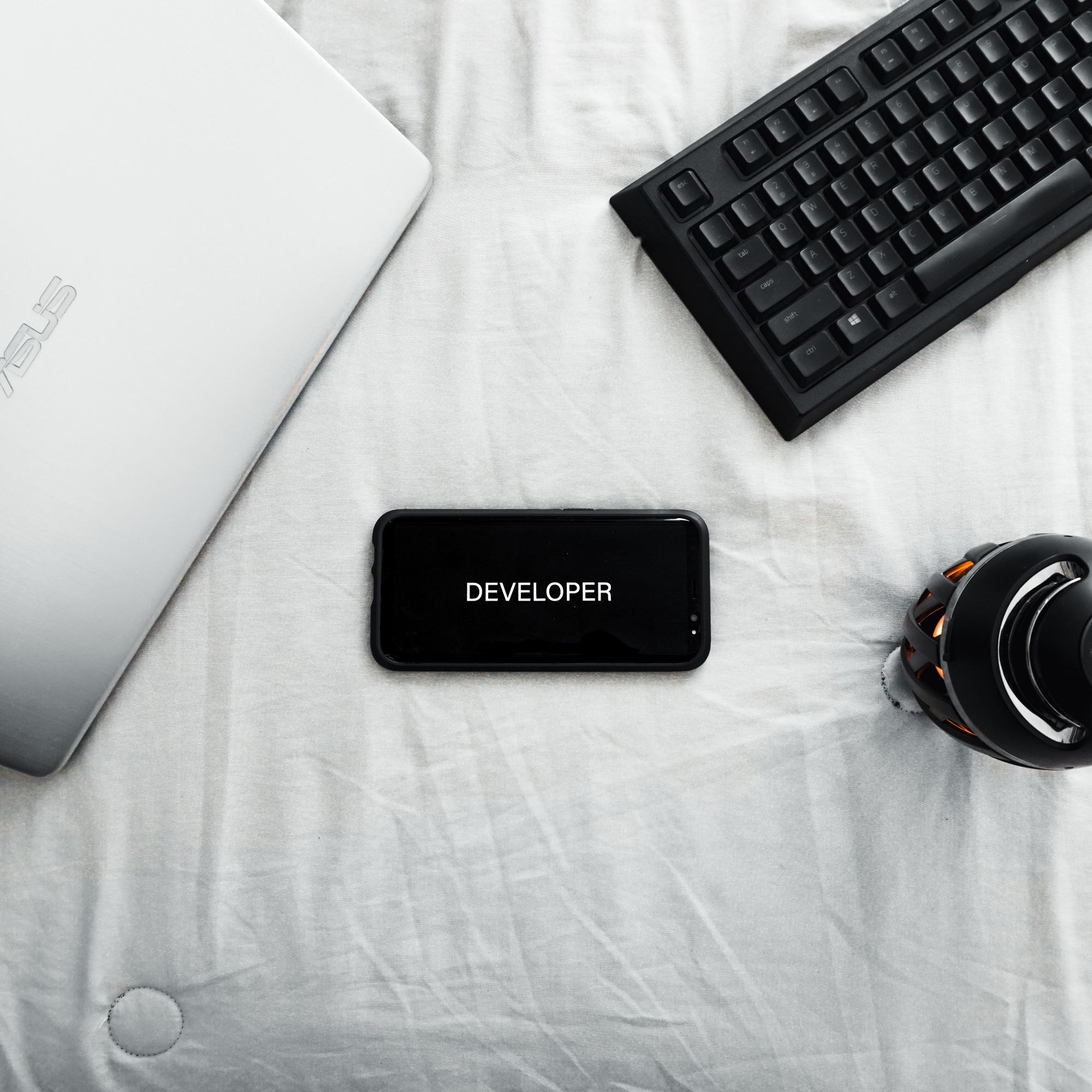 Python is an cross-platform open-source programming language. It works with Mac OS X, Windows, Raspberry Pi, and Linux. It completes commands using new lines rather than parentheses. It employs whitespace to describe the scope of loops, classes, and functions rather than curly brackets.

For debugging the program, the interpreter will trigger an exception if a flaw in the code is discovered. The interpreter prints a stack trace if no errors are identified. The debugger further helps the developer with:

Further python has low development costs and is rendered suitable for machine learning tasks. Python is preferred over other programming languages for multiple reasons:

How Much Does Python Developer Make in 2022?

Which Are the Required Skills for Python Developer Jobs?

Developers should also have specific soft skills, such as:

Also Read: What Skills to Put on a Resume?

How to get a Python Development Job in 2022?

The market is becoming competitive, as more and more professionals study Python and get python developer jobs. So, be clear with a roadmap to achieve results faster and get a job.

First, you must select whether you will pursue a formal computer science degree. A degree is suggested for candidates who have the time and desire to go deeply into computer science theory. It is an essential requirement for some companies, but they can forego it if they have a robust experience and portfolio.

So, a degree can be desirable but not mandatory for getting entry level python developer jobs.

Another way of getting python jobs is to join a development boot camp. A boot camp gives you access to a hands-on experience that lasts months and provides you with a solid foundation for coding with Python. They also help you network since you’ll meet peers that might open a door for you in the future or mentors that might help you land a job. A certain outcome of a boot camp is a strong portfolio to help you get junior python developer jobs.

Pro Tip: Check out this Udemy boot camp to enhance your skills.

Job Opportunities of a Python Developer

A professional who understands the foundations of Python may wear several hats.
The following are the possible Python developer jobs:

Also Read: How to Draft a Resume for Python Developer Jobs?

This is one of the most straightforward professions you can have after learning Python. What exactly does a Python programmer do?

A few major responsibilities are as follows:

It's ideal for folks who enjoy dealing with large volumes of data and deducing meaning from it. Pandas, SciPy, and other Python libraries come in helpful in achieving this task. Hence, organizations are seeking Python experts for data analyst roles.

Product managers play a critical role in helping businesses understand the market and why building one product is better than another. They investigate the market, look for new features connected to a specific product or category, and advocate for the building of specific items based on facts. Data is a critical component of their work.

This is why most firms are searching for product managers who are python experts these days.

Python is the best programming language for machine learning because of its ability to work with data automation and algorithms. So, you will be given precedence over other candidates if you know Python.

Python is the most popular programming language, and Python Jobs are plenty. It is increasingly being used by the top companies of the world for their back-end development.

You can additionally reach out to us at support@hiration.com for any professional queries. 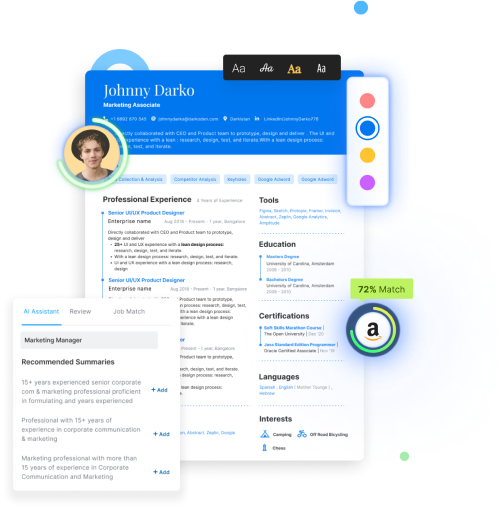 By researching the position and the company, using specific keywords, and highlighting relevant skills and experiences, you can create a resume for freshers showcasing data that makes you an attractive candidate for the job.

It's crucial to make a strong first impression and a simple resume format will help the hiring manager quickly identify the most important information, increasing the chances of the resume being selected for further review.

Whether it is sending a thank you note or requesting updates about the job, a few things should be kept in mind before you decide to send the email while curating a follow-up email.